POZNAŃ     Business with a bonus: monuments, pubs and shopping

Poznań is the capital of the first Polish kings and probably the place where the Christianisation of Poland took place. In the 15th century, Poznań was a major trade hub in Europe. Today, it is a business centre and the location for biggest international fair. The city attracts visitors like a magnet for economic, cultural and historical reasons and the city’s centuries-old history interfaces with modernity and technology.

As well as historic churches and civic buildings, palaces and specialised museums, this highly cultured city has several theatres including the National Theatre, a Philharmonic Orchestra and three choirs.

OSTRÓW TUMSKI – a presumed place of the Christianisation of Poland. First rulers of Poland are buried here: Mieszko I and Boleslav the Brave. Ostrów Tumski it is an isle on river Warta that initially was home to a stronghold. This islet offers a host for monuments, including one of the oldest churches in Poland, the St. Peter and Paul Basilica.

OLD MARKET SQUARE – one of the finest medieval urban complex in Poland. The historical centre of Poznań with 14th century tenement houses. The pearl of the market square is the Renaissance Town Hall decorated with the famous kids that always attract the attention of passers-by at noon.

MUSICAL INSTRUMENTS MUSEUM – in historical tenement houses at the Old Town Market Square. It features more than 2,000 historic instruments from Poland and other parts of Europe, including the room dedicated to Chopin with pianos that he played.

MALTA LAKE – an artificial lake in the city and recreation site, with a surrounding park. The place offers one of the finest rowing and canoeing regatta courses in Europe.

KÓRNIK – a perfectly preserved magnate residence dating back to the Middle Ages. The castle complex is surrounded by Poland’s largest dendrological park, with over 3,000 species of trees and shrubs.

ROGALIN – an impressive residence of Raczyński family, rococo palace from the end of the 18th century, a coach-house and a park with Europe’s largest oak cluster.

GNIEZNO – Poland’s first capital, a stronghold of Polans since the 7th century where the first ruler of Poland, Mieszko I, built a cathedral in 966. In 1025, the cathedral saw the coronation of the first king of Poland, Boleslaw the Brave (Chrobry)

BISKUPIN – a stronghold of the Lusatian Culture, i.e. 700-400 BC, one of the most famous archaeological sites in the world, now an Archaeological Museum. 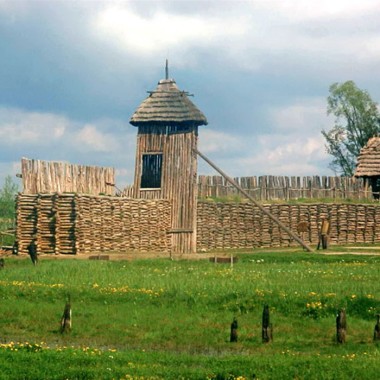 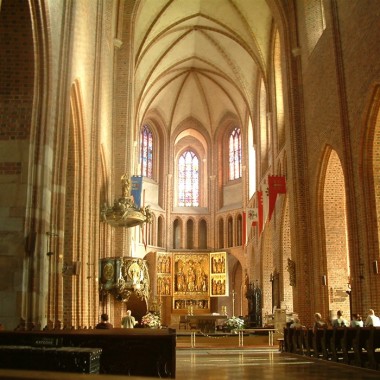 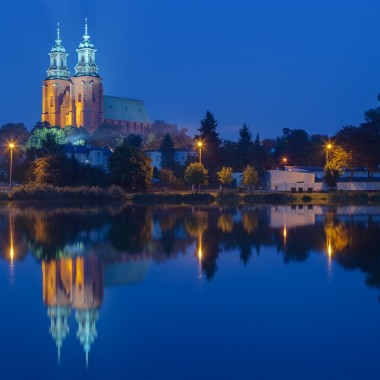 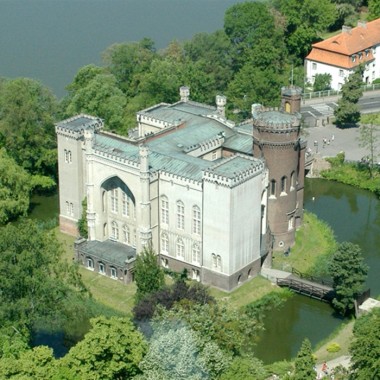 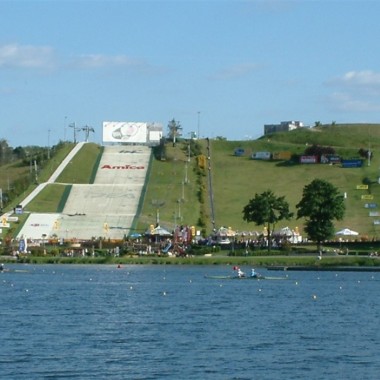 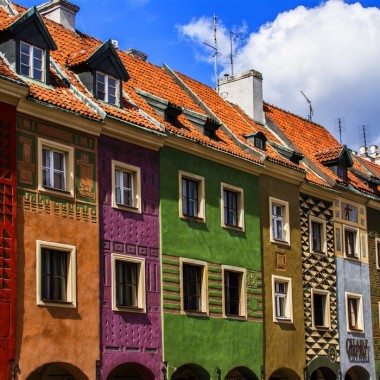 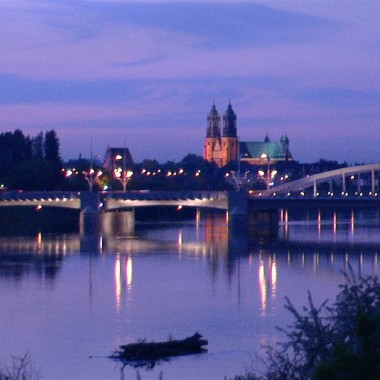 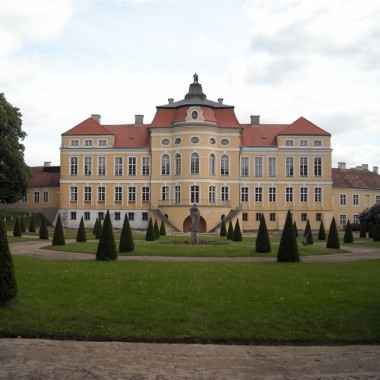