LUBLIN The centre of Hassidic Jewry and Poland’s Catholic intelligentsia

Lublin is an important centre for industry, culture and science. It has been a busy trading centre since medieval times and during several periods in its history has been a target for invaders. When Poland regained its full independent in 1918, the Catholic Lublin University (KUL) and the only Catholic university in the whole eastern Europe, became the centre for Poland’s Catholic intelligentsia.

Lublin used to have a large Jewish population and they mainly occupied the part of the Old Town around Grodzka street, where a few memorial plaques can be seen. During the 19th century, Lublin was also one of the centres of Hassidic Jewry and its Talmud school, the Jeschiwa, was among the most distinguished of its kind anywhere in the world. The school was closed by the Germans, but the building remains, now housing Lublin’s medical faculty. All the synagogues and Jewish quarters were destroyed by the Nazis in 1943, but some graves from both the old and new Jewish cemeteries escaped destruction.

the marketplace with its old town houses (16th – 18th century),

MAJDANEK – a Nazi German concentration and extermination camp established on the outskirts of the city of Lublin during the World War II. Although initially purposed for forced labor rather than extermination, the camp was used to kill people on an industrial scale. The camp, which operated from October 1, 1941 until July 22, 1944, was captured nearly intact, because the rapid advance of the Soviet Red Army prevented the SS from destroying most of its infrastructure. Majdanek became the first concentration camp discovered by Allied forces and remains the best preserved Nazi concentration camp of the Holocaust.

KOZŁÓWKA – a Baroque/Classical palace, and the park is now a museum of the Zamoyski family. The museum also has one part dedicated to now unwanted communist sculpture and other art. 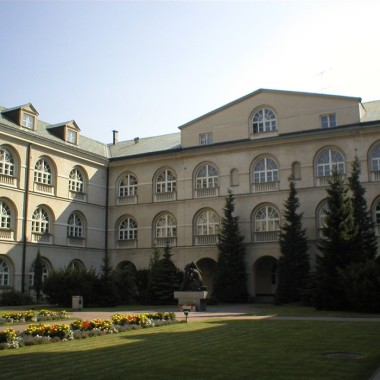 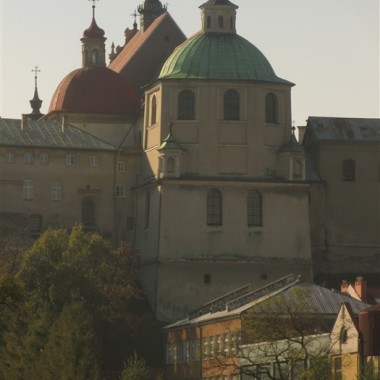 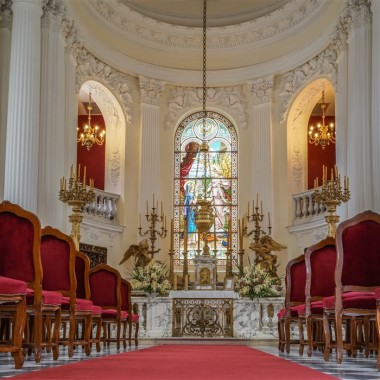 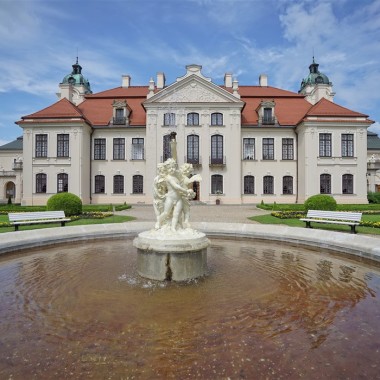 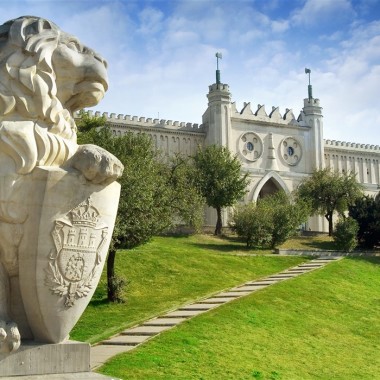 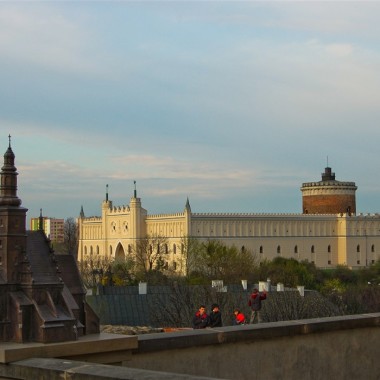 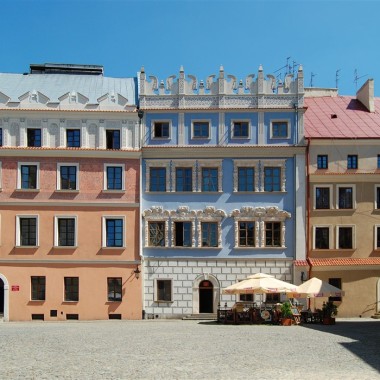