ŁÓDŹ Polish Holywood and the cradle of capitalism

A city of renowned film school among the graduates if which is Roman Polański. A city linked with the textile industry, full of beautiful tenement houses as well as plant and residence complex. A city with multi-national heritage, one inhabited by Poles, Jews, German and Russians.

Łódź is the third largest town in Poland, with light industry and Polish textile industry located within its boundaries. There are institutions of further education, the most famous being the State College of Cinematic Art, Drama and Television. The University of Łódź also has a Department of Polish Language for foreigners.

Typical of Łódź are a group of buildings which date from 19th century (built in particular in imitation of Gothic and Baroque style): an industrialist’s villa, a factory and the modest little houses of the textile workers.

PIOTROWSKA STREET – the heart of contemporary Łódź, Europe’s longest street with uninterrupted line of buildings. The street is centre of night life, with innumerable bars, pubs and restaurants. It hosts cultural events and city celebrations. There are many monuments dating back to the city’s golden age, eclectic and Art Nouveau tenement houses, historical synagogues and former place of factory owners.

FREEDOM SQUARE – built in 1827, the main market square of the textile town that was growing then. The classicistic Town Hall was also built at the same time.

POZNAŃSKI PALACE – today it houses the Historical Museum of the City of Łódź, once a residence of one of the richest factory owners in the area.

PRIESTS’ MILL (KSIEŻY MŁYN) – is a “city within the city”. It seems that time stopped here a hundred years ago. Old spinning and weaving mills and the surrounding workers; houses are one of the most precious examples of industrial architecture in Poland.

MUSEUM OF CINEMATOGRAPHY – located in a 19th –century palace of Karol Scheibler, known as the “Cotton King”.

WORKSHOP (MANUFAKTURA) – a cultural, entertainment and commercial centre. This Europe’s largest revitalised facility is a combination of modern forms, materials and architecture with history: past splendour, might and monumental character of 19th – century factories and the history of walls.

JEWISH CEMETRY – the Jewish community, both synagogues and the old Jewish cemetery were destroyed during the war. Only the new Jewish Cemetery survived, with around 120,000 gravestones and the Izrael Poznański Mausoleum. Today it is the largest Jewish cemetery in Europe and one of the largest in the world.

SULEJÓW – an 12th century Cistercian monastery, one of Poland’s most important architectural monuments. 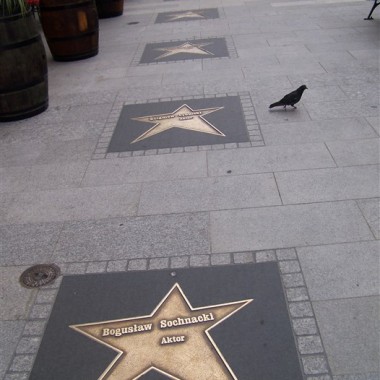 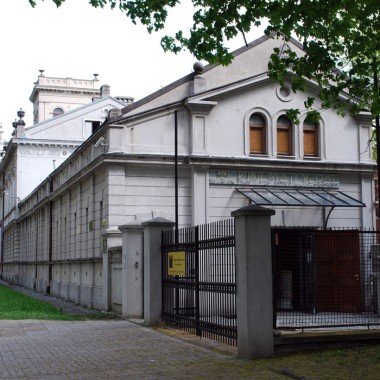 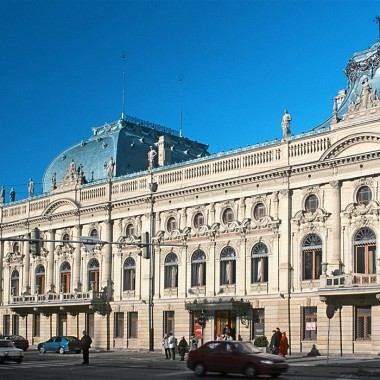 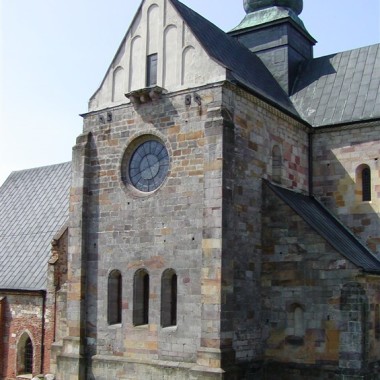 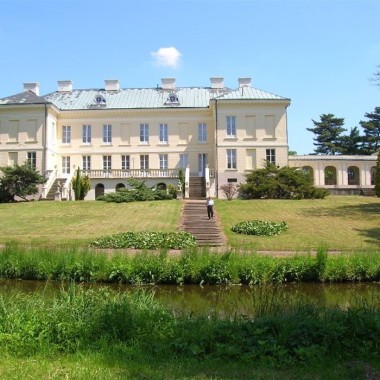