Gdańsk is the maritime capital of Poland and world’s capital of amber. A perfect place for all fans of unspoilt nature, water sports, sunbathers and history lowers. Diversity and multitude of cultural events form complement of the city attractions.

“Tri-City” comprising Gdańsk, Sopot and Gdynia together extend along the Bay of Gdańsk for 20 km.

These three cities have retained their own distinct characters: Gdańsk – the historic and cultural centre, Sopot – the traditional seaside resort, which developed in the 19th and early 20th centuries, characterised by Art Nouveau villas and Gdynia with maritime character dates from the 1920s, when the city was “purpose-built” to provide a modern harbour and docks.

Gdańsk was reduced to rubble during World War II, but it has been reconstructed and today looks much the same as in the Hanseatic era when it was built by rich ship owners and merchants.

From the 14th century, Gdańsk was a member of Hanseatic League. In the previous century, Gdańsk entered world history twice. On 1st September 1939 the German battleship Schlezwig-Holsteine started bombarding the Polish military post at Westerplatte peninsula, thus starting World War II. In August 1980, the Gdańsk Shipyard was the birthplace of the Solidarity trade union, the first mass resistance movement against the Communist rule.

ROYAL ROUTE – the central axis of the city centre, with the Long Market and Long Street with Golden Gate. In the past, this was the entry way of monarchs to the city. Long Market is the most attended place in the city, full of artists, pigeons, stall-keepers and tourists.

ARTUS’ COURT – the 15th century court in a part of the Historical Museum of Gdańsk. Inside you can admire – among others – a large Renaissance tiled stove, called the “king of all stoves”.MARY’S CHURCH – one of the largest Gothic temples in Europe.

NEPTUNE’S FOUNTAINE – the symbol of the city, built in the 17th century.

1970 SHIPYARD WORKERS’ MONUMENT – a monument in the form of three crosses with anchors, unveiled on the 10th anniversary of the December 1970 events, located at Solidarności Square, near the place where the first shipyard workers were killed when leaving the Gdańsk Shipyard.

MUSEUM OF AMBER – located in the former Torture House and Prison Tower, boasts a precious collection of amber, including the biggest egg in the world.

SOPOT – a seaside resort, boasts a park runs the length of its wide, sandy beaches, the pier – the longest in Poland (extending 516 metres into the sea) and famous promenade.

MALBORK CASTLE – the largest fortification in Europe. Built by the Great Masters of the Teutonic Knights in the late 13th century, it is actually a castle with various chapels, church and refectories. The Castle is included on the UNESCO World Heritage List.

PELPIN – ONE OF Poland’s most beautiful Cistercian monastery complex dating back to the 13th century.

KASHUBIA – a region surrounding Gdańsk, one of the most breath taking aresa of Poland, with its picturesque lakes, small hills and dense forests. Inhabitants of Kashubia are Slavonic ethnic group that has preserved its own culture, including own language, tradition, dances and music, costumes, architecture and craftsmanship.

LECH WAŁĘSA AIPORT DGAŃSK-RĘBIECHOWO – 10 km from the Gdańsk city centrum, 11 km from the Sopot and 23 km from Gdynia 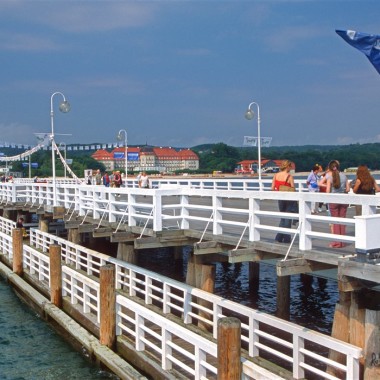 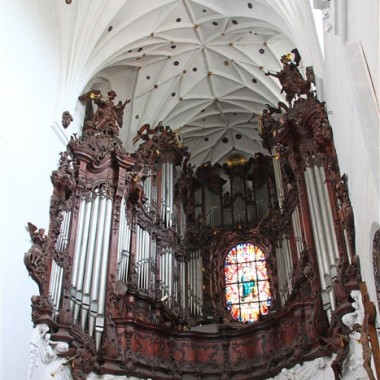 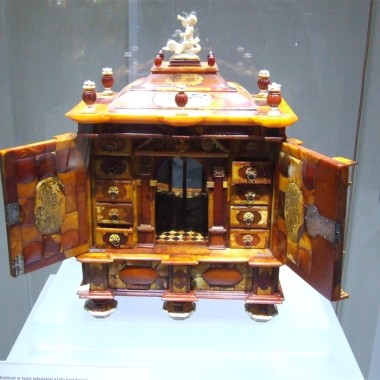 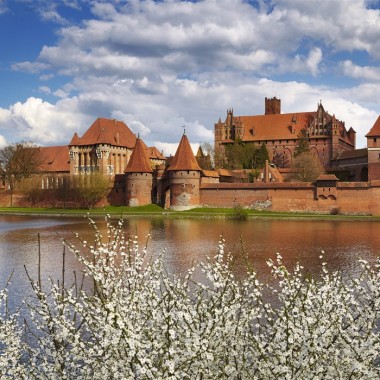 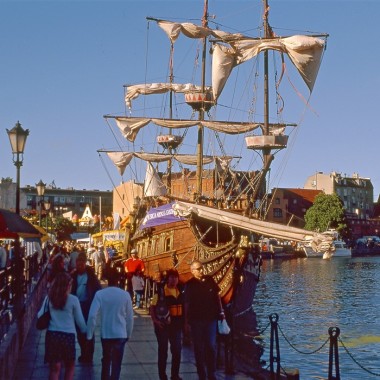 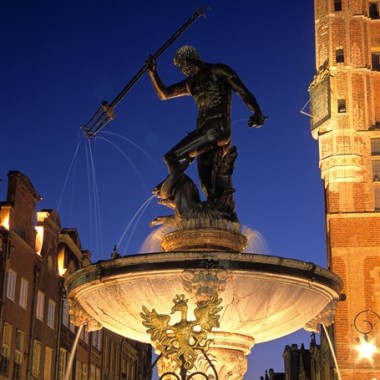 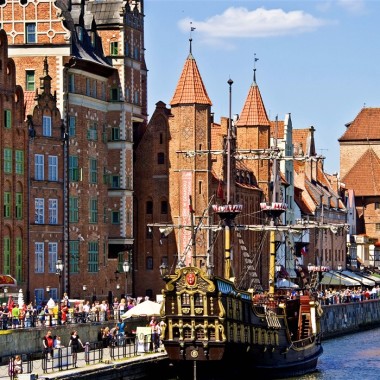 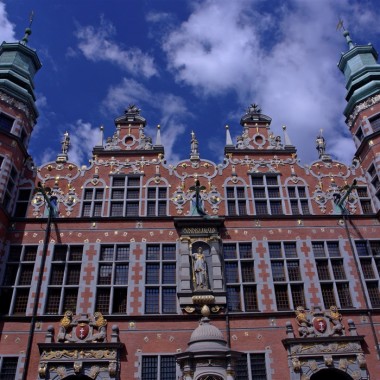 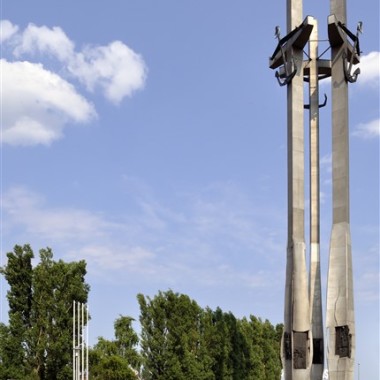