On the traces of Polish Saints

ON THE TRACES OF POLISH SAINTS OF 20 and 21st CENTURIES

Jerzy Popiełuszko (born 14.09 1947 in Okopy near Suchowola as Alfons Popiełuszko, died 19.10.1984 near Włocławek) was Polish Roman catholic priest who was murdered by the agents of communist secret police for the supporting of the activities of the Solidarity opposition. In 2010 he has been announced blessed. The process of his canonization started in September 20. Since July 1986 Jerzy Popieluszko is worshiped in the chapel of the “Black Madonna” in Illdorf in Bavaria.

Saint Maximilian Maria Kolbe, O.F.M. Conv., (Polish: Maksymilian Maria Kolbe; 8 January 1894 – 14 August 1941) was a Polish Conventual Franciscan friar, who volunteered to die in place of a stranger in the Nazi death camp of Auschwitz, located in German-occupied Poland during World War II. Before his death he was very active in promoting the veneration of the Immaculate Virgin Mary, founding and supervising the monastery of Niepokalanow near Warsaw, operating a radio station and founding or running several other organizations and publications. Kolbe was canonized on 10 October 1982 by Pope John Paul II and declared a martyr of charity. He is the patron saint of drug addicts, political prisoners, families, journalists, prisoners, and the pro-life movement. John Paul II declared him “The Patron Saint of Our Difficult Century”.

Faustyna Kowalska (1905-1938) – Holy of Catholic Church, a nun of the Congregation of the Sisters of Our Lady of Mercy, mystic, and visionary.
In February 1931 she got the first of her visions from Jesus to spread the cult of mercy. Christ asked her to make a painting of the his picture she had seen and write the words “Jesus, I trust You”. He asked this painting to be worshipped in the shrine and to be seen and prayed by the entire world.

John Paul ( Latin: Ioannes Paulus PP. I), originally Karol Joseph Wojtyla, born 18.05.1920 in Wadowice in Poland, died 20.04 2005 in Vatican). From 16 October 1978 till his death he was a Pope of the Roman catholic church for over 26 years. Only Pope Pius IX had a longer pontificate. John Paul II was the first Pope of Slavonic origin. He is assigned a significant role at the end of the socialism in his homeland – Poland. On May 01, 2011 in Rome his successor Benedict XVI declared him a saint. His liturgical feast is established on October 22, the day of his enthronement in 1978. 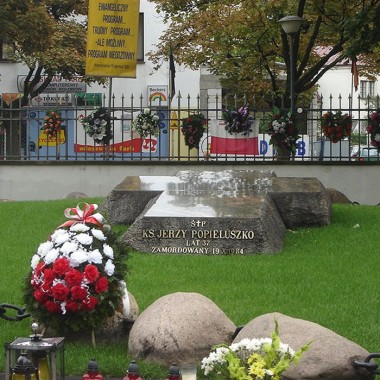 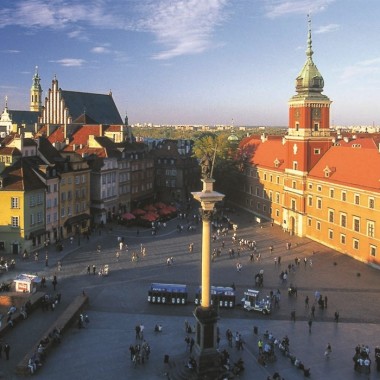 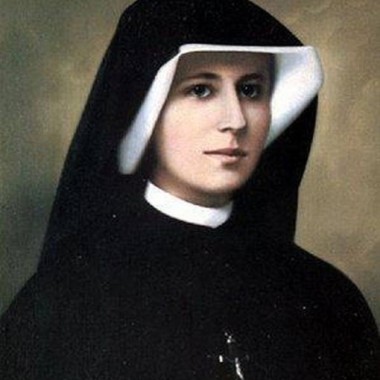 Sanctuarium of Sister Faustina in Lagiewniki 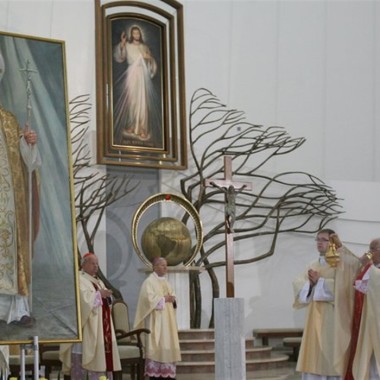 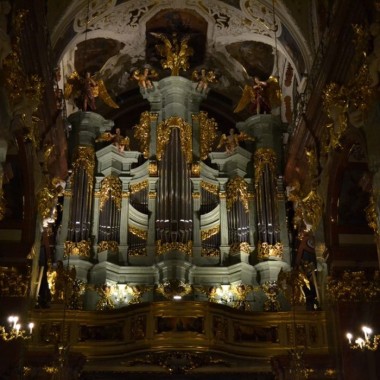 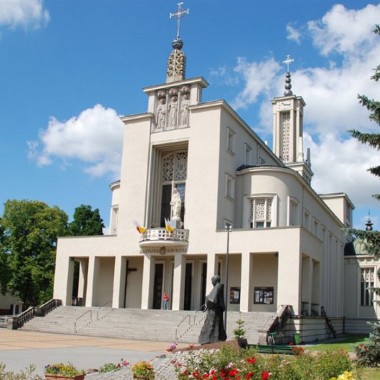 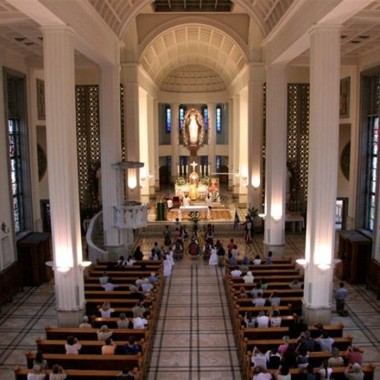 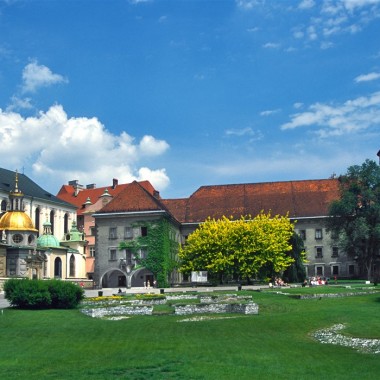 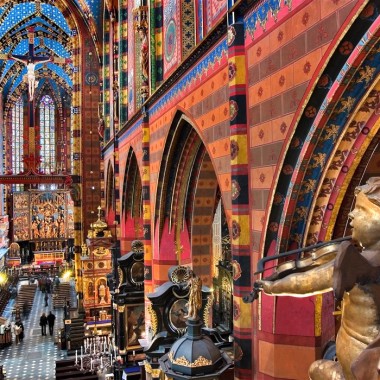 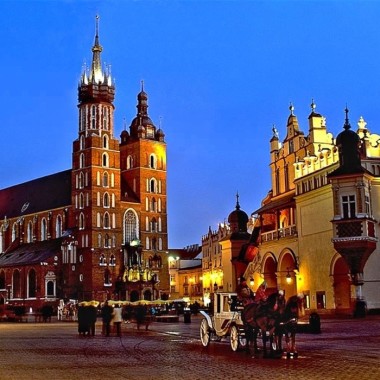 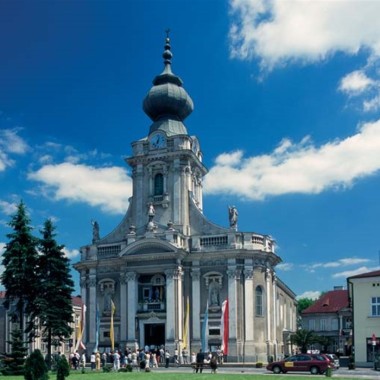 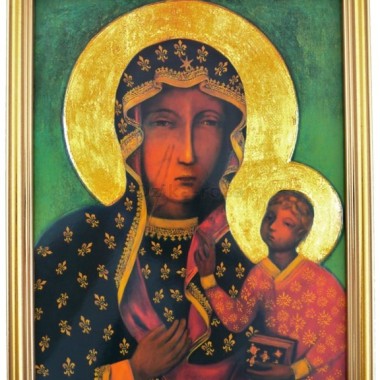 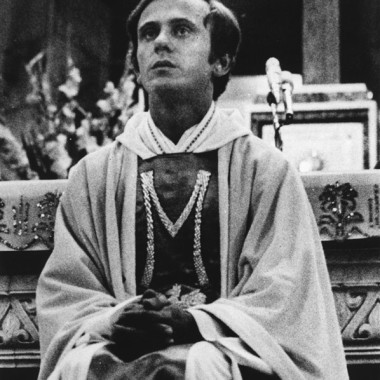 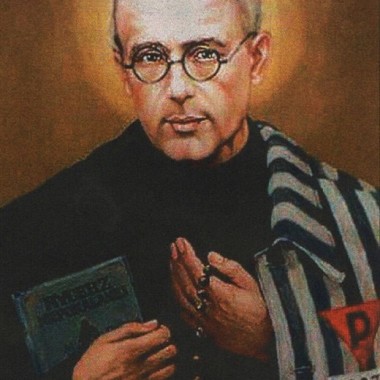 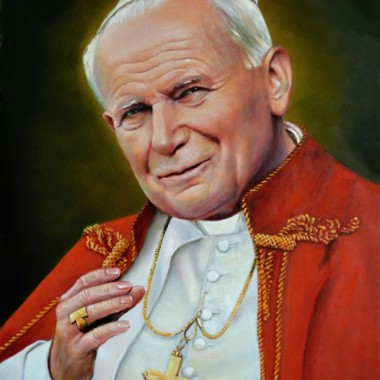 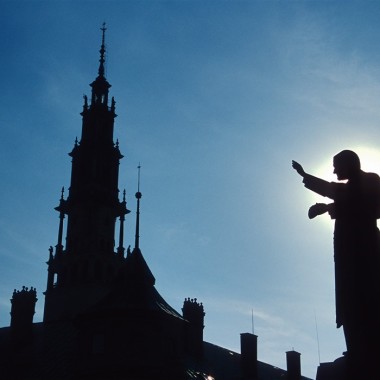 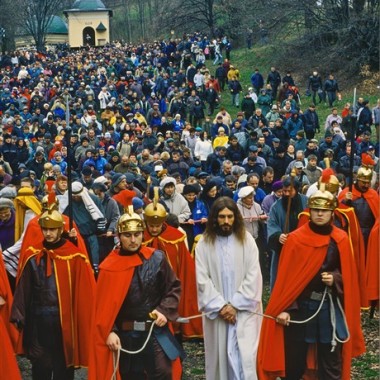 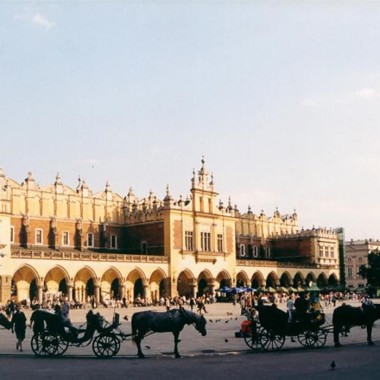