On the Jewish trail 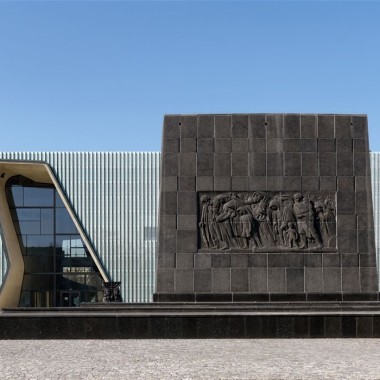 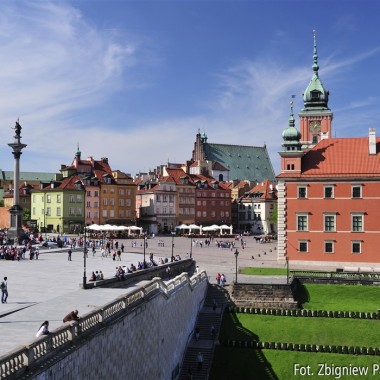 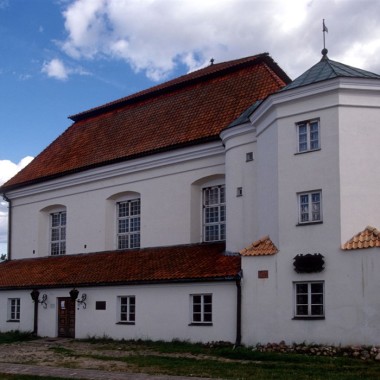 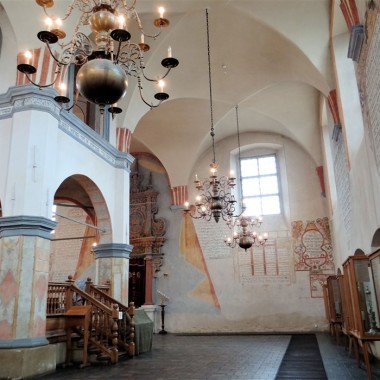 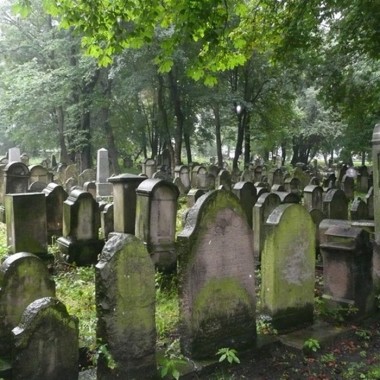 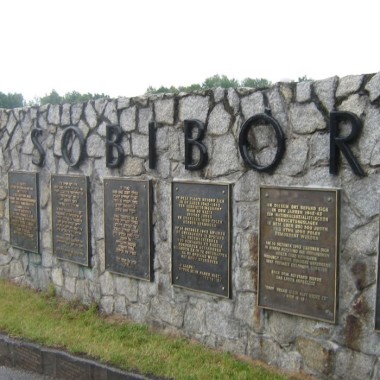 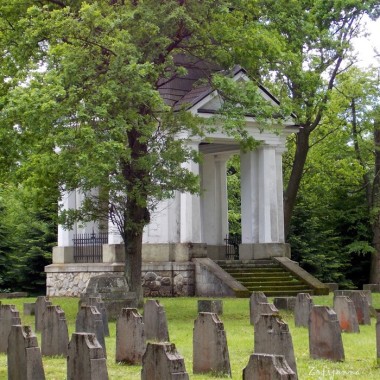 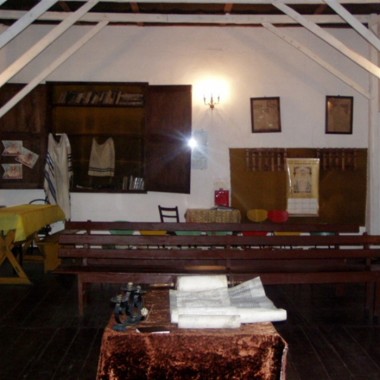 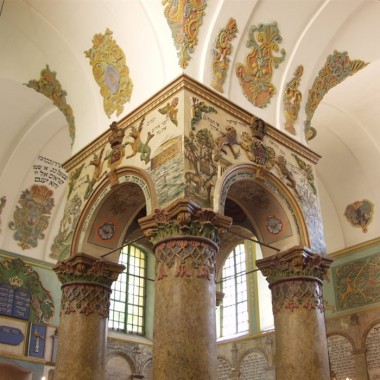 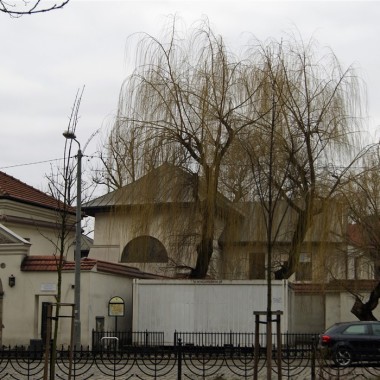 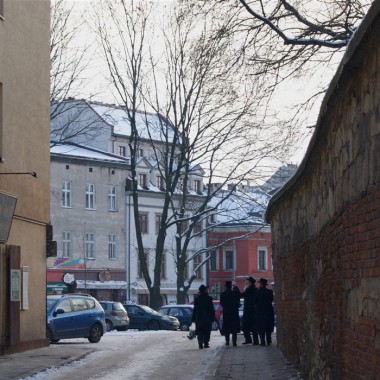 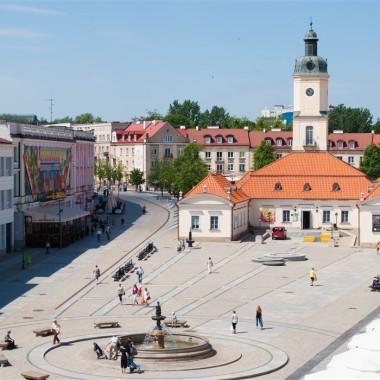 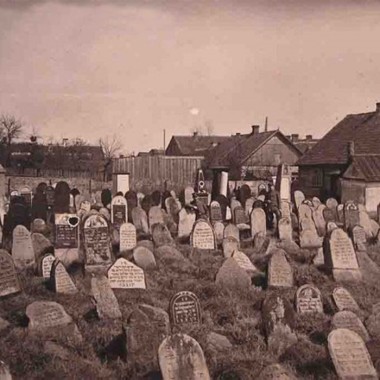 Auschwitz March of the Living 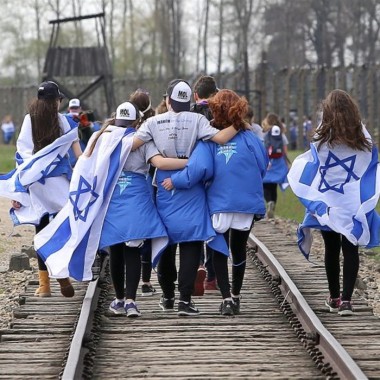